In OS X, git comes with XCode Developer tool, but if we want to use the lastest git, it can be installed through Homebrew.

For second command, you may find that the path still in /usr/bin/git.

Edit your shell configuration file(~/.bash_profile or ~/.profile or even ~/.zshrc) to place /usr/local/bin/git before /usr/bin 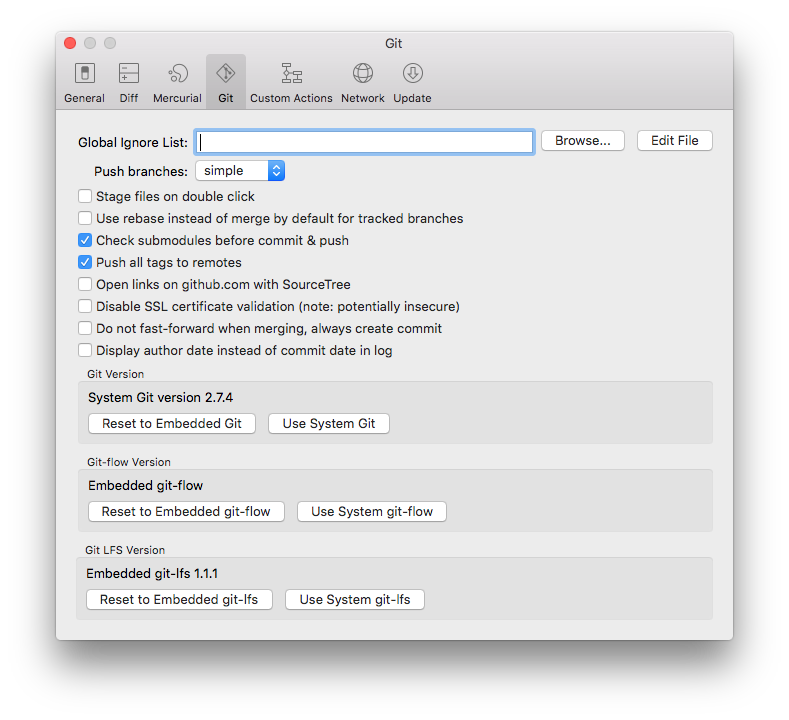